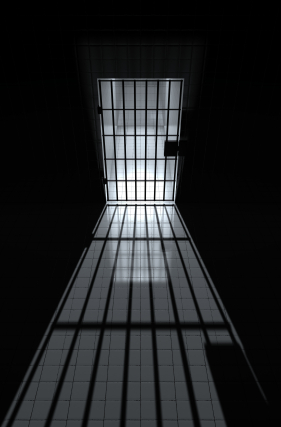 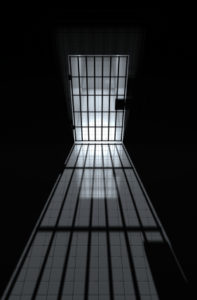 The Hardest Battle I Had To Fight

My 40 Year War with the Dream Killers

When I was thirteen, inspired by Napoleon Hill’s Think and Grow Rich, I made this list of 100 things I wanted to do or own before my life was through. As hard as I worked, as often as I tried, I couldn’t seem to get any closer to my dreams than I was when I started. I didn’t know what I was doing wrong or why what I did wasn’t working.

Thirty years later, I look back at what was happening and it’s clear to me what was going wrong. I can see clearly every misstep I made and the reasons for those failures. I know exactly what was killing my dreams. It really came down to these five things:

Blaming money, other people, and circumstances

I was convinced that poverty was to blame for my problems. I was convinced that if money just came my way, all of those problems would go away. That blame was absolutely and totally blinding me to the things that I could have been doing to solve the problems, earn the money, and fix my circumstances.

It would take me fourteen years to start realizing that I was contributing to the misery in my life just by the choices I was making. I didn’t have 100% control over what happened to me and what other people did, but I did have 100% control over how I chose to respond to those things. Nine times out of 10, it was my responses to the circumstances that led to the failures….not the actual circumstances themselves.

Five years after that point, I began to recognize that anything or anybody I blamed for my failures I was also giving control over my successes. I was essentially saying that I couldn’t succeed without them – and did I really want THAT to be the story of my life?

I decided then and there that I would allow nothing and no one to have that kind of power over me. I would never blame anyone for where I was in life. I alone would own my destiny. 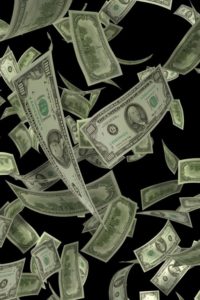 “I was convinced that if money just came my way, all of those problems would go away.” 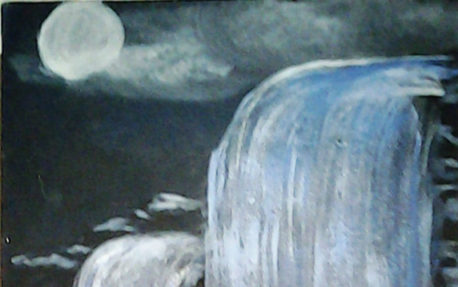 “I thought If I could just be perfect enough, I wouldn’t have to ever get hurt or be hurt again.”

Not being willing to admit to failures

I was a hardcore perfectionist. I had it stuck in my head that my poverty and the things that had happened to me in my life were caused by my lack of perfection. I thought If I could just be perfect enough, I wouldn’t have to ever get hurt or be hurt again.

Because I couldn’t admit to them or even be honest about them, I also couldn’t get help from people who might have helped me avoid those failures. I was stuck, right where I was, repeating the same stupid failures over and over and over again like a broken record player.

I still struggle with perfectionism. However, I’ve learned over the years that my imperfections are my greatest strengths. They are what set me apart from others. They give other people the chance to have a place in my life and are what ensures that I need them as much as they need me. 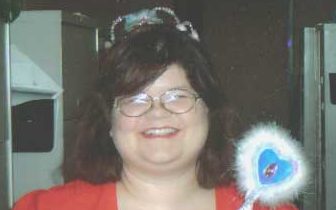 Being so desperate for other people’s approval and affirmation

At the heart of my perfectionism was this hunger for the approval and affirmation of other people. I couldn’t handle their criticism, their judgment, or their rejection after a failure. I dreaded being laughed at, mocked, or scorned. Every negative word spoken lodged like a thorn in my heart that would agitate me and aggravate me to the point of distraction.

As a result, instead of acting on my dreams and taking steps toward achieving them, I would wait for their approval or affirmation before I moved forward. If I didn’t get it, I would assume the idea was no good and would cry about the way “they” were holding me back. I would blame them for my failure to achieve my dreams. 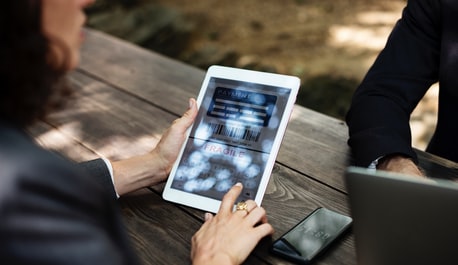 Taking Back My Power

Until one day, I’d had enough, and I decided that I was going to believe in myself even if nobody else did. So, I took the first steps forward and I began to build my dreams even without the support, approval, or affirmations from those closest to me.

“I would blame them for my failure to achieve my dreams.” 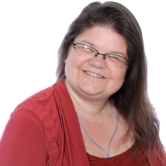 Until one day, I’d had enough, and I decided that I was going to believe in myself even if nobody else did. So, I took the first steps forward and I began to build my dreams even without the support, approval, or affirmations from those closest to me.

As I began to build, I came to realize an important truth: My visions were given to me, and not to them. They were in my head, not theirs. They literally couldn’t see what I could and it was unfair to ask them to build without so much as a blueprint to help them envision what I did. I was asking them to buy what I myself had yet to buy, and that was why they weren’t buying it.

These days, I know better. I trust my vision to lead me, and I trust myself to be able to execute on what the vision gives me.

Not dealing with my past

I grew up believing that your past was in your past and there was nothing you could do to change that. So when bad things happened, instead of dealing with them, I took them and shoved them into the mental equivalent of a junk closet. I would then lock the door on that closet so those things couldn’t get out, and toss away the key, thinking that was enough.

At age 40, I began to write my story after being encouraged to do so by my business coach. That’s the day I discovered just how powerful a grip my past still had on me and an even more powerful truth: the past doesn’t stay in the past. It shapes and forms every thought, every emotion, and every decision made in the present.

“the past doesn’t stay in the past. It shapes and forms every thought, every emotion, and every decision made in the present.”

Fortunately, I also learned a third thing: the power of the red pen. Editors use red pens to mark where changes need to happen in a story. Whatever story I’d told myself about who I was based on those past events could be changed using a single red pen and writing in some new language.

A story that read, “I’m not lovable” and had been running in the background of my mind without me even knowing it was quickly edited to, “I’m so lovable that my parents were willing to make whatever sacrifices they thought needed to be made in order to protect me.”

That is a much longer, but very different story than the first one, and the results of how I felt and thought about myself and the world around me became very different when I changed the way I wrote about my past. 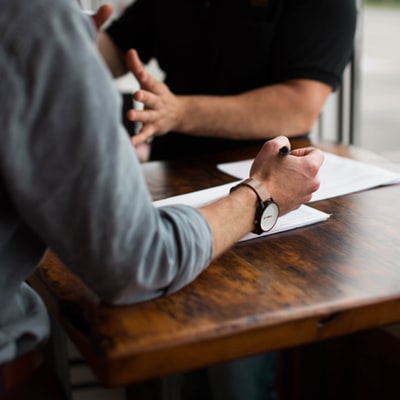 Anger, anxiety, depression, discouragement, doubt, failure, fear, frustration, guilt, regret, and shame were my masters and I didn’t even know it. I didn’t want to feel these things, so I avoided doing anything that might bring those feelings up. 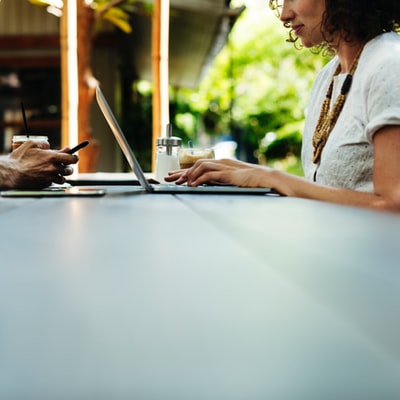 I learned how to listen to them and to put them to work for me instead of letting them drain me or hold me back. They became loyal servants instead of dreaded tyrants.

Everything Changed When I Changed

Nothing I’m talking about here happened overnight. Shifting my attitudes and changing long-held beliefs was not easy. However, until I recognized and acknowledged that I was the true villain of my own story, I couldn’t choose to step up and become the hero I was meant to be.

My problems weren’t keeping me from success. They were driving me to re-examine who I was and who I wanted to be so that I could make those changes. They were mastering me because I wasn’t dealing with them. I was running from them.

I still have problems. I know I always will. They aren’t holding me back from success, though. They are the key to my success, because I have found the secret of turning problems into profits.

Every problem I learned how to solve in the past becomes a servant I can put to work making me profits that will allow me to solve today’s challenges. Every problem I face today will become my servant tomorrow once I unlock its secrets and learn to solve it. I mastered my dream killers, and now those very things that once killed my dreams have become the engine that drives me toward them.